Everyone discusses my art and pretends to understand,

as if to understand,

when it is simply necessary to love

Ewa was born on October 21, 1972 in Poland under the communist regime. After the fall of the Berlin Wall, she immigrated to Belgium and settled in Liège. She studied photography there, where she graduated in 1995 from the Academy of Fine Arts. She began her career as a photographer, but after two pregnancies (2005 and 2007), she discovered painting, one of her childhood dreams. Her first painting is that of the bust of a woman, made in acrylic and exhibited with her photographs in Chaudfontaine, where she lives today. It is sold immediately. Since then, her career has taken off, with exhibitions in Belgium and abroad, and one success after another. Ewa never wanted to be trapped in a specific style. She expresses herself based on her emotions and current mood, so the result can be explosively colorful or very gray and black. One can easily see his joys and sorrows reflected through his works. It also includes many hidden symbols and texts. His art can be raw or carefree, spontaneous like a child. After exhibiting in various galleries, she opened her own for a while. Now, after a dark period in her life, she returns with renewed strength and the desire to pass on her know-how to you. She will open her gallery again with a studio.

I have also produced magnificent floor mats of exceptional quality. These rugs are produced in Nepal, handmade in collaboration with the Belgian company Bausol. I created and I design carpet patterns 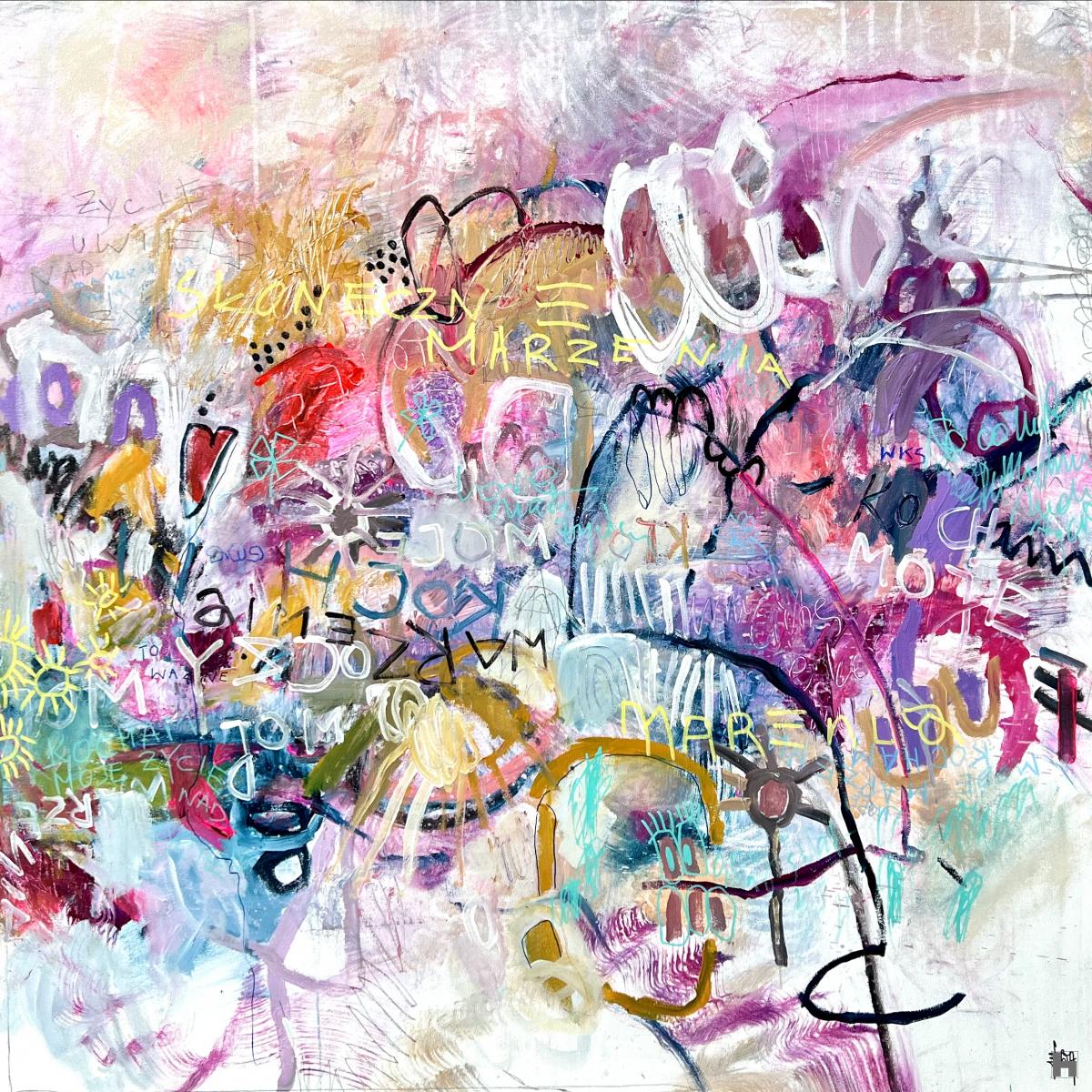