To create art is to constantly refine one's own style, without worrying about fashions or major artistic trends.

Contemporary artist born in 1959 in Brussels, Patrick Gerola grew up in an artistic background, as his mother was a painter. He studied at the Royal Academy of Fine Arts and Architecture of Brussels, and then started to work in 1981 with Micha Van Hoecke, director of the Maurice Béjart’s ballet school and choreographer of the of the company “L’ensemble”, as a stage designer. In 1983, Patrick left for Japan, and since then, it is with passion that he has exclusively devoted himself to art creation through various media.

At the crossroads of three cultures: Belgium, Italy and Japan.

With a perspective on stage artwork Patrick Gerola developed his own sense of colour, space, movement and structure. The origin of all his artworks always has a three-dimensional inspiration. Along with his admiration of the Flemish masters and the great Italian artists, it is the traditions, Patrick is inspired by the traditions, the scenery and the customs of Japan.

A light out of the dark.

The secret of his vivid colours lies in the fact that Patrick Gerola  prepares his own paints. His invention inspired by the fresco painting technique, which he draws from the pictorial technique "al fresco": he mixes resin into natural pigments "iwa enogu", traditionally used in Japanese painting "Nihonga". The pigments give the paintings the glow and transparency of precious stones. He loves painting at night, while listening to music, with a subdued light, as he can then easily adjust the intensity and the unique brightness of his colours.

Dauntless and simple at heart.

Not fully figurative nor particularly abstract, Patrick’s works reach the deepest  subjectivity, the one nestled in the heart. The vivid colours that light up his landscapes cannot be found as such in nature, but you can feel them. Colour always drives his artworks, like the Manneken-Pis sculptures he renewed in various formats and covered with his paintings. His sense of colour reveals a  mystery that lies in the fantasy world behind the canvas.

2010  His work is represented at the Belgian Embassy in Tokyo, a painted sculpture “Washi”, part of the collection of the Kingdom of Belgium,               Japan

2003  Appointed Honorary Citizen of the commune of Forest (Brussels) for his cultural contributions,  Belgium.

2000  Creates a 12㎡ painting for the Helena Berthelius dance company for their production, “The eyes of the sky”, in Tenerife, Spain

1985  Artistic decoration for the French Pavilion at the Tsukuba World Exhibition, Japan 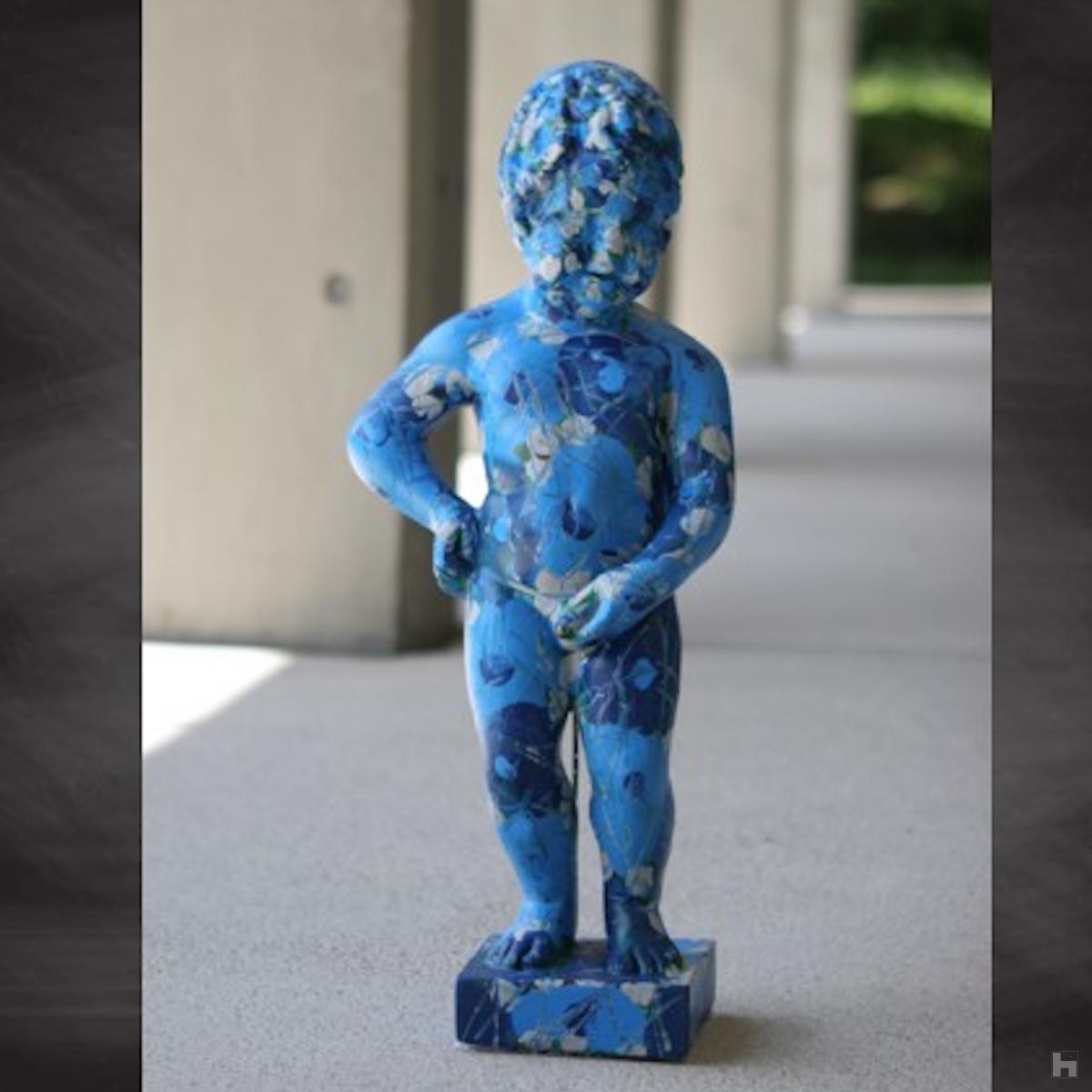